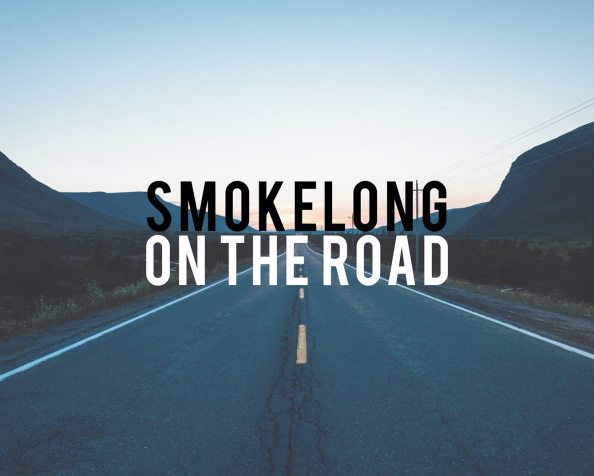 SmokeLong is travelling! The SmokeLong on the Road blog series will be featuring video interviews with as many of its editors and contributors around the world as possible over the course of the year. This interview was recorded in January this year, while I was visiting my friend and SmokeLong’s Co-EIC, Christopher Allen, in a snow-carpeted Munich. As always, we approach it with deep seriousness and nobody does anything silly at all. Nope. Not us. http://www.smokelong.com/smokelong-on-the-road-a-video-interview-with-helen-rye/?fbclid=IwAR2LHUeWjD5XQ_2_i3TTKxPKO7MgUsACXwQEnDQWThC7OdIzpRnITnpqHXw 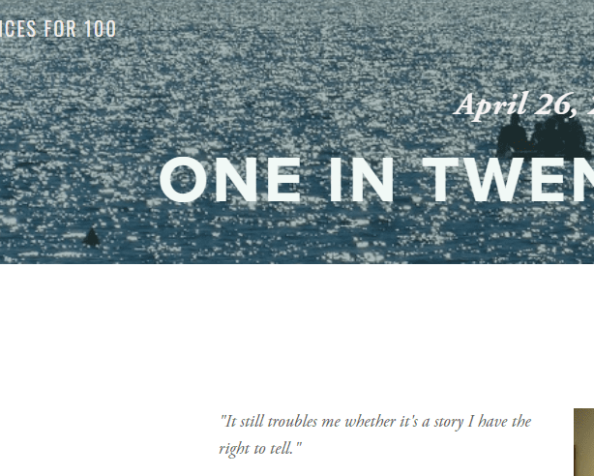 This project is celebrating the 100th anniversary of women’s voting rights in the UK, sharing audio recordings of 100 female-identifying writers telling the story of an achievement in their lives and reading a piece of their work relating to it. Jude Higgins, possessor of more energy and inspiration than ten of most of us, who spends just some of her time running the Bath Flash Fiction Award, Bath Short Story Award and UK Flash Fiction Festival, suggested I write about winning the Bath Flash Award, back in October 2016.

That story, One In Twenty-three, was one of the first subs I ever sent anywhere, one of the first pieces of flash I wrote, my first ever publication. What an experience. It became my way into the literary world, and it brought people into my life who I can’t imagine being without, now.

But I couldn’t see how I could write and record for a project asking women for their personal stories, using a piece that is so very much not my story. I’ve doubted whether I should have sent it out in the first place. Often I don’t know how to respond to the kind things people say about it, when I was writing from a position of privilege about the loss of human life on such a scale  – when those are the people that story belongs to. I wrote it because I felt compelled to, from the grief of it all, and also because we were experiencing an obscene groundswell of nationalism and anti-refugee sentiment in our country at that time and I was so angry. But it’s such a painful subject, and these questions are difficult.

I spoke to one or two writer friends who love me and know how I get messed up about this stuff and the patient response was that I should do it, and that yes, 30 seconds of wordless sobbing on audio would probably be FINE. So I emailed the organisers and told them all my misgivings about doing the piece. They messaged back to say: That. Write about that. So I did.

You can hear me talking about all of this and reading the story aloud in this audio broadcast here, which I promise does not contain wordless sobbing:  http://www.100voicesfor100years.com/voice-of-the-day/2018/4/25/one-in-twenty-three Do go and listen to the others, too. There are some astonishing pieces from some astonishing women. 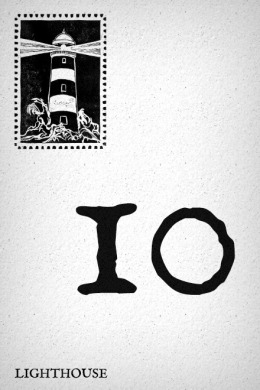 (check out their font, a digitisation of a vintage typeface – blooming gorgeous), as well as poetry and short fiction chapbooks. They’re based in Norwich UK, where the launch of Chris’s outstanding flash fiction collection, Other Household Toxins, took place last month. If you’re on Facebook, you can still view the video stream of that on the I Must Be Off blog page – you’ll need to scroll forward to the 40 mins mark to get to the start.

Gatehouse kindly offered to publish an interview on their blog in the run-up to the launch. We worked on it and I sent the text to the editors – yay! Only, it was the wrong file (because I am a writer and those genes have clearly nuked the smart, organisational ones I’m sure I would otherwise have expressed with great efficiency). However, the brilliant and long-suffering Andy from Gatehouse has put that right, and the actual proper version of that interview is now up on their site, here: http://www.gatehousepress.com/2018/01/interview-christopher-allen-flash-fiction/

It contains some invaluable flash writing advice from someone Kathy Fish describes as ‘a writer of uncommon skill and grace’, and Sara Lipmann calls ‘a master of flash fiction’. Christopher Allen is the managing editor of the legendary flash journal SmokeLong Quarterly, whose 15th anniversary flash contest is currently running, so this might be of interest to anyone who’s considering entering that (which you can do here: http://www.smokelong.com/the-smokelong-quarterly-award-for-flash-fiction/)

And if you haven’t bought the collection yet, you really should. It really is all kinds of awesome.

The lovely humans and other exotic creature creatives at Nothing In The Rule Book asked me for an interview. Here it is: https://nothingintherulebook.com/2018/03/26/creatives-in-profile-interview-with-helen-rye/

A month or so ago I was asked to do an interview for Zero Flash magazine – here. It was published on 2nd October, a couple of days after the results of the Reflex Fiction contest, so there was no time to update the bio with that incredibly exciting piece of news. Thanks for asking me, Zero Flash. 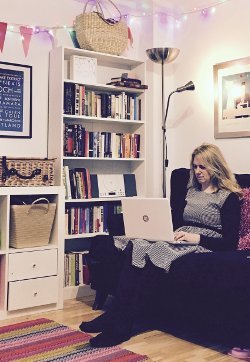 This is from October 2016. I’d never done an interview before – I wasn’t sure what else I’d be able to say other than THANK YOU FOR LOVING MY STORY, but the questions were good ones. The people at the Bath Flash Fiction Award are lovely to work with. You can read it here.